Most Recession-Proof Cities in the US in 2022 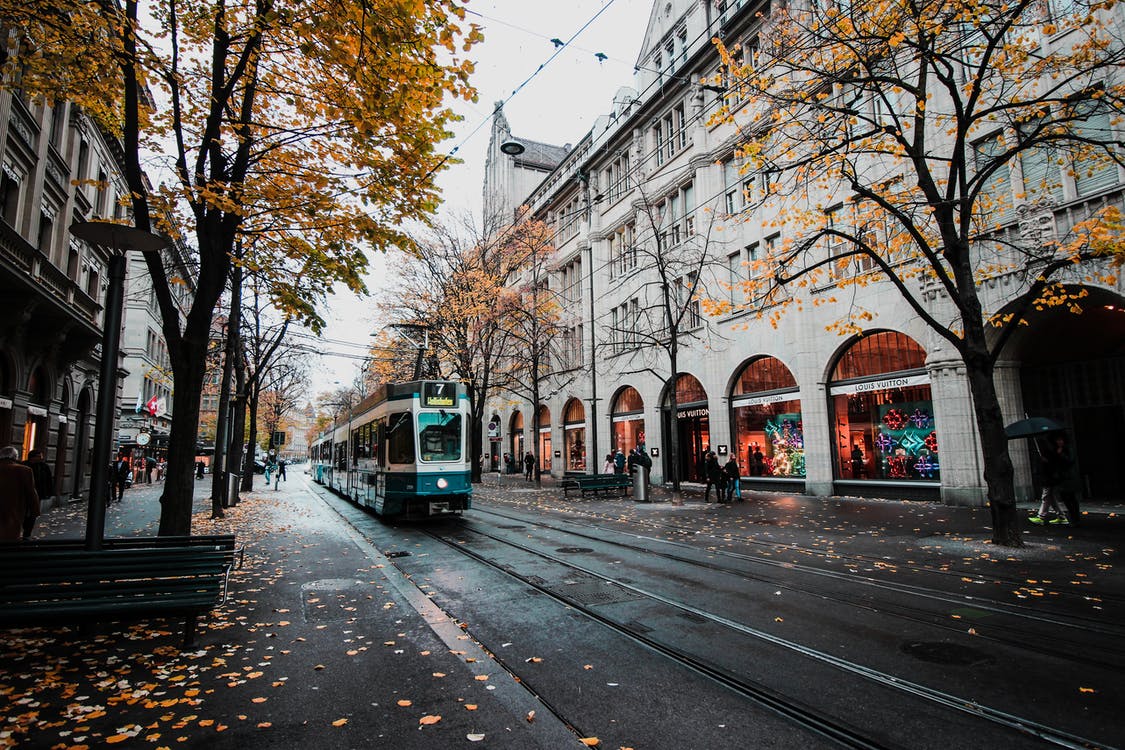 Experiencing a recession is a fear that many people have for their financial future. If you want to make sure you are in an area that won't get hit too hard, then you need to do some research. Recession-proof cities are hard to come by, so keep reading to check out some of the most recession-proof cities in the US in 2022.

What makes a city recession-proof?

The world is doing its best to recover from the last few years financially, and it's been difficult for many businesses to bounce back after the COVID-19 virus affected their sales. There are only so many things that can be predicted when it comes to being recession-proof, and many of these cities are great examples of places that have done well through many different hardships.

In order to be recession-proof, the city should have some of these traits:

A recession will be easy to handle if the city is well prepared with things in place before it even hits. Let's look at a few great cities with all or most of these traits.

Provo has been ranked as the best city for economic growth in 2022 by the Milkin Institute based on its wage growth, job growth, and the number of high-tech companies that have opened in the area. All of these things show that Provo is a city that is unlikely to be affected by any significant recession.

The city is also in a fantastic location surrounded by beautiful nature that people will always travel to visit. The ski hills nearby are a great source of income in the winter and a perfect spot for traveling nature lovers in the summer, so it has a booming economy all year round. Homes are in the 500k range, but there are plenty available on the market in the city and homes just outside Provo, so you can find one that suits your budget while still working in the area.

Austin is another city that has seen incredible job growth, and its lack of state taxes means that many tech companies have been flocking to the state to open up their factories. University towns are also very good at holding a steady economy, and Austin is home to the University of Texas at Austin, which has over 50,000 students

The state of Texas has many large cities with significant economies, and Austin is close to cities like Houston, San Antonio, and Dallas. Austin has a thriving economy, and the city is home to many Fortune 500 company headquarters, including Tesla, Facebook, and Google. 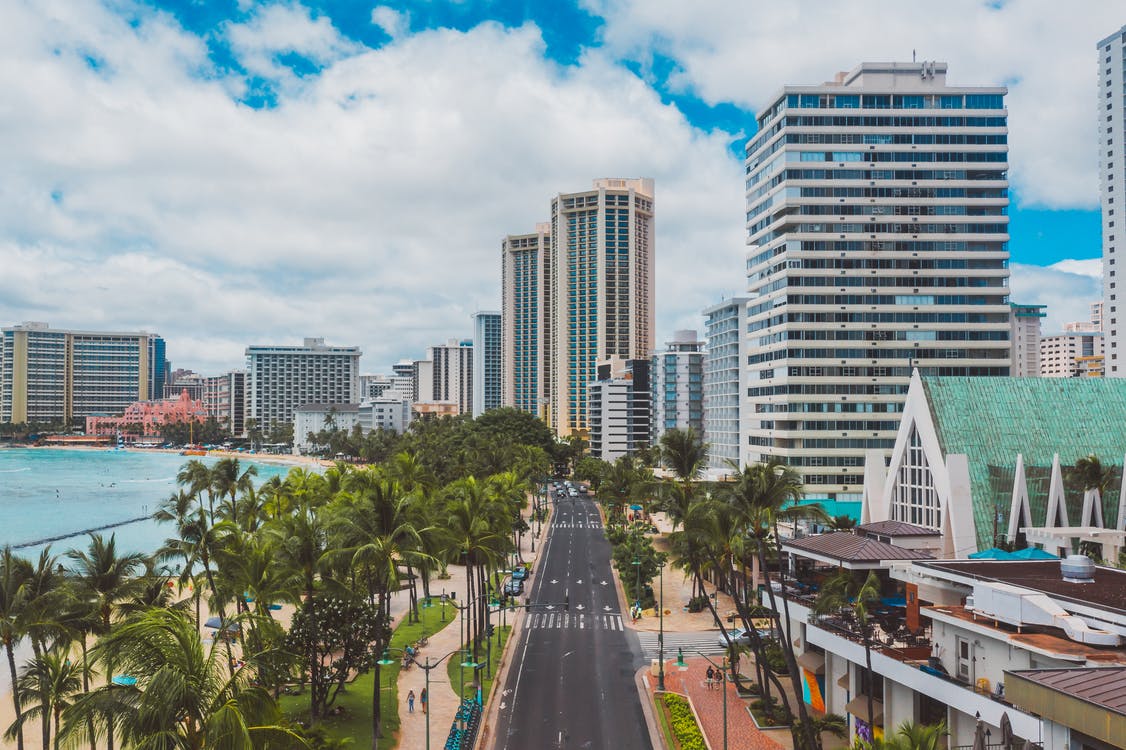 Salt Lake City has been prosperous for a long time and has continued to grow during some of the bleakest times in our economic history. They have held a steady rate of wage growth and job growth which is perfect for anyone who is looking to open up their own business. Just like Provo, Saly Lake City has a great tourism industry that has been flourishing for years, and many of the town's businesses are built around the seasonal boost.

The city is well known for its connection to The Church of Jesus Christ Of Latter-day Saints, and most of the residents are members. The church brings in people from all over the country yearly, allowing the population to rise steadily. Salt Lake City has become an economic hub for so many reasons, and it is a city that has enough in place to withstand a recession economically.

The city of Pheonix has been economically stable since it was founded, and it has done an excellent job of shifting into a high-tech hub for large companies. In the past few years, many large companies (such as Microsoft and Uber) have either opened or relocated to Pheonix due to the climate and friendly environment. They have maintained a good economy even through the subprime mortgage crash of 2007, with 83% of their residents regaining employment after job loss.

Phoenix has been growing its population steadily over the last few decades, and plenty of homes are available for city residents. There are few constraints for builders in the area, so the city usually has an overage of housing which is perfect for anyone who is looking to relocate.

While Boca Raton has a smaller population than others, it actually increases quite a bit during the daytime, with many of the people commuting from other cities. They have several headquarters in the town that supplies jobs to the residents, but their biggest employer is the Boca Raton hospital. The hospital serves the city's residents and several other smaller nearby towns, and they have 2,800 employees.

Boca Raton is another town where a high volume of its economy comes in seasonally, and they rely on the warmer weather to bring in the tourists. The city is also home to Florida Atlantic University, which has around 2,7000 employees.

It’s also a great place to find potential real estate properties at a great price. You will find homes under $ 300K in this city. However homes for sale in Boca Bridges, one of top communities in Boca Ranton, are over $ 2M. This price is still affordable comparing the local GDP growth.

There are plenty of great places to look at if you want a recession-proof city. Many different factors go into deciding, but ultimately, a recession can hit any town hard if they are not prepared. If you are concerned about a possible recession, moving to these towns will help ease your mind and reside your stress about a potential financial recession.