How to Get Spanish Citizenship

Spain is one of the leading countries in Europe. With its rich culture and beautiful nature, there is no surprise why people want to move here. Permission for residence opens many possibilities, but one should become a citizen to truly unleash the potential of living in this country and also in the Union. Fortunately, there are plenty of ways to become one, so find out how to get Spanish citizenship. 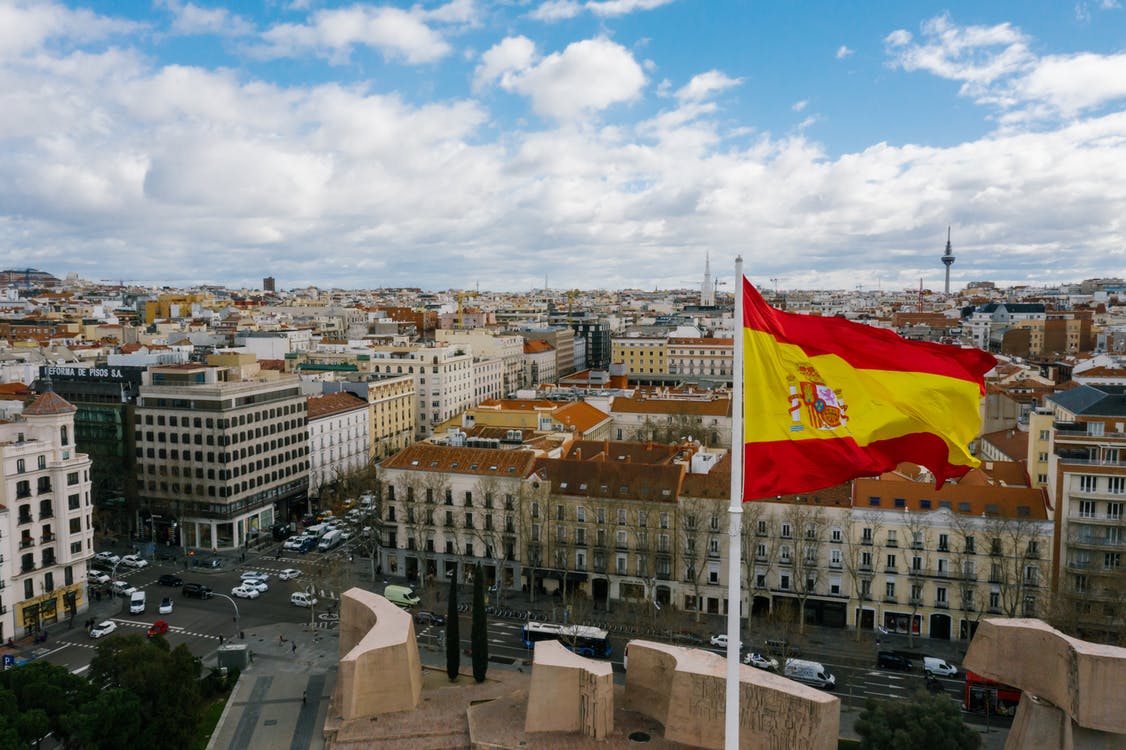 It is faster and easier to obtain a Spanish residence permit, but this status grants fewer benefits than citizenship. A person who has spent five uninterrupted years in the country legally and has health insurance and money to take care of themselves can apply for receiving a residence permit with no due date. With this permit, one can work and reside in the county for an unlimited time and use facilities and services in Spain. It also allows you to travel across other EU countries, but you have to go back in less than three months.
After getting Spanish citizenship, you'll become a full-fledged part of the society with the entirety of dividends. The benefits of Spanish citizenship include the ability to conduct business and take part in votes. And your children will become citizens too. The downside is you need to wait long for the process to finish unless you can use one of the fast routes described on https://immigrantinvest.com/blog/6-ways-of-getting-spanish-citizenship-en/. Another point is that you'll have to turn down your prior nationality. In Spain, dual citizenship is forbidden, with an exception for nationals from the countries that used to be its colonies, as Svetlana Gorchakova, an expert from Immigrant Invest, has told us.

How to Obtain Spanish Citizenship

While most platforms mention only 4 ways, the Immigrant Invest service states that there are actually 6 of them. Here are all the ways how to get Spanish citizenship:

People who have legally spent in the country 10 full uninterrupted years and did not engage in criminal activity can apply for citizenship. To do this, they must undergo a DELE test to check their language mastery and a CCSE test for basic knowledge of culture and customs.

Requirements for Spanish citizenship through naturalization are different for certain categories of people. For example, for refugees, the process takes 5 years and people from specific countries require just 2.

Getting a residence permit easier and faster if you have relatives who live in Spain. After that, you still need to wait for 10 or 5 years before becoming a citizen.

A spouse can apply after a year of marriage with a citizen. The rule remains active even if a partner has passed away.

A "right of blood" proclaims the right to obtain citizenship for those who have roots in Spain. If one of your parents has a Spanish passport or was born in the country, you can use this rule.

If a person receives guardianship from a Spanish citizen or institution, in 2 years they can apply to become citizens.

Spain has a golden visa program to reward those contributing to the economy of the country. This won't immediately grant a passport, but make the residence permit conditions less strict. You can include your family in the application too.

How do I get a Spanish gold visa?

To qualify for a gold visa in Spain, you need to invest in the Spanish economy under one of the following schemes:

Here are all tips on how to obtain Spanish citizenship. In most cases, you'll have to go for living in the country and becoming a citizen only after that, unless you comply with certain conditions. In case the article got you interested in the golden visa programs of other members of the EU, you might want to read about the Italian golden visa program described on https://immigrantinvest.com/blog/italy-golden-visa-en/.