The development of international commerce is dependent upon the transport of goods by sea. But the goods sent across the seas are subject to a number of perils known as perils of sea. Such perils include collision, burning and sinking of ship, spoilage of the cargo from the sea water, mutiny, and piracy. To avoid such risk and consequential loss they require some protection. Such a protection is provided by the marine insurance. Marine insurance is a contract whereby the insurer agrees to indemnify the insured against marine losses. The insurance company is often called the under-writer. The insured must pay a certain sum of money known as premium. The document of contract is called the Marine Insurance Policy.

Marine insurance is a contract of indemnity. It is intended to indemnify the insured up to the extent of actual loss or agreed value. Except for life assurance all other insurance are undertaken for a year or a stated small period. The value of subject matter is paid only in case of risk taking place. In case of safety to subject matter, premium amounts will not be refunded to insured. The contract of marine insurance is governed by the general principles of insurance, namely, the principle of indemnity, utmost good faith and the insurable interest. The subject matter of marine insurance may be a ship, its cargo or its freight. The cargo on the ship is exposed to risks arising from an act of God or enemy or fine or gales. The type of marine insurance that covers such risks is called Cargo Insurance. The ship itself is also exposed to the same perils. If the ship is damaged or sunk, it is a great loss to the ship owner. Therefore, he insurers his ship. This is called Hull insurance. In many cases, the owner of cargo may promise to pay the freight when the cargo is safely delivered at the port of destination. If the cargo is destroyed or the ship is lost on the way, the shipping company will lose the freight. Therefore, the shipping company takes out a policy to cover this risk. Such marine insurance is called Freight Insurance.

The different kinds of marine policies issued by the underwriters may be stated as follows:

1. Voyage Policy: It is a policy taken for a particular voyage or trip. The risk starts as soon as the ship leaves the port of departure and it ends on its arrival at the port of destination. This is suitable only to cargo insurance.

2. Time Policy: This is a policy whereby the subject matter is insured for a specific period of time. The maximum period for which a policy is issued is 12 months. This is very useful for insuring a ship.

3. Mixed Policy: It is the policy under which insurance contract is entered into for a certain time and for a certain voyage. Under this, time and voyage policies are combined. Hence, it is known as Time and Voyage Policy.

4. Valued Policy: It is a policy in which the value of the subject matter is fixed by a common agreement. The value so fixed may not necessarily be the actual value. It includes: (a) Invoice value of the goods (b) Freight, insurance and other charges and (c) 10 percent or 15 percent margin to cover expected profits.

5. Unvalued Policy: It is a policy in which the value of the subject matter will not be stated at the time of issuing the policy. It will be ascertained in the event of loss. When the loss occurs, the value is decided by taking into account the cost of the goods as per invoice, freight and shipping charges and the cost of insurance. It does not include any margin for anticipated profits. It is also called an Open Policy.

6. Floating Policy: A merchant who is a regular shipper of goods has to take out a marine insurance policy every time he ships the goods. It involves a lot of trouble, duplication of work and waste of time. So the underwriters issue a Floating Policy. It is a policy taken for a fixed round sum. It covers the risk attached to the different shipments of goods that will be made during a given period. It is also called the Declaration Policy.

7. Port Policy: It is a policy by which the vessel is insured when it is in a port during a certain period. That is, it covers the ship when it is anchored in some port.

9. Block Policy: Sometimes marine policies are issued to cover risk on land also. Thus, when the goods dispatched by road or rail transport to be further dispatched by steamer to the port of destination, a single policy may be taken to cover all the risks.

10. Wager Policy: It is one in which the insured has no insurable interest in the thing insured. This type of policy is not allowed according to law, but it is still honored by the parties. So it is known as Honor Policy. It is also called as Policy Proof of Interest.

Jettison means throwing overboard a part of the cargo in order to lighten the ship in an emergency. It must be deliberately done to protect the whole venture. What should be jettisoned is left to the discretion of the master of the ship. Jettison is a legitimate action of a captain. Barratry is derived from an Italian word which means to cheat. It denotes illegal and malicious act of the master in throwing into water any cargo. It is done with a deliberate intention of causing embarrassment to the owner of a vessel.

A warranty is a stipulation or a sort of condition which must be exactly complied with by the parties to the contract. A breach of warranty by one party relieves the other from the obligations of the contract. Warranty may be of two types:

a. Express warranty: These are the conditions which are clearly mentioned in the contract of marine insurance. The following are generally the express warranties:

i. The date on which the ship will sail.

ii. The place and manner of loading and uploading the cargoes.

iii. A statement that the cargo is lawful merchandise.

iv. The neutrality of the ship and the cargo.

v. Prohibition on navigation within certain limits, if any.

vi. Departure of the ship with convoy. It implies that the ship must be escorted by the naval force under the command of a captain appointed by the government.

b. Implied Warranty: A warranty is said to be implied when it is not stated in the contract, but is tacitly understood from the nature of the contract. These are the conditions which are generally implied, i.e., held good even if not clearly expressed in the contract.

The following are generally the implied warranties:

i. Seaworthiness of the ship.

ii. Legality of the voyage.

A marine insurance policy is prepared to suit different types of risks. Some of important clauses are mentioned below:

6. Free of Capture and Seizure Clause

8. Free from particular average and Free from all averages Clauses 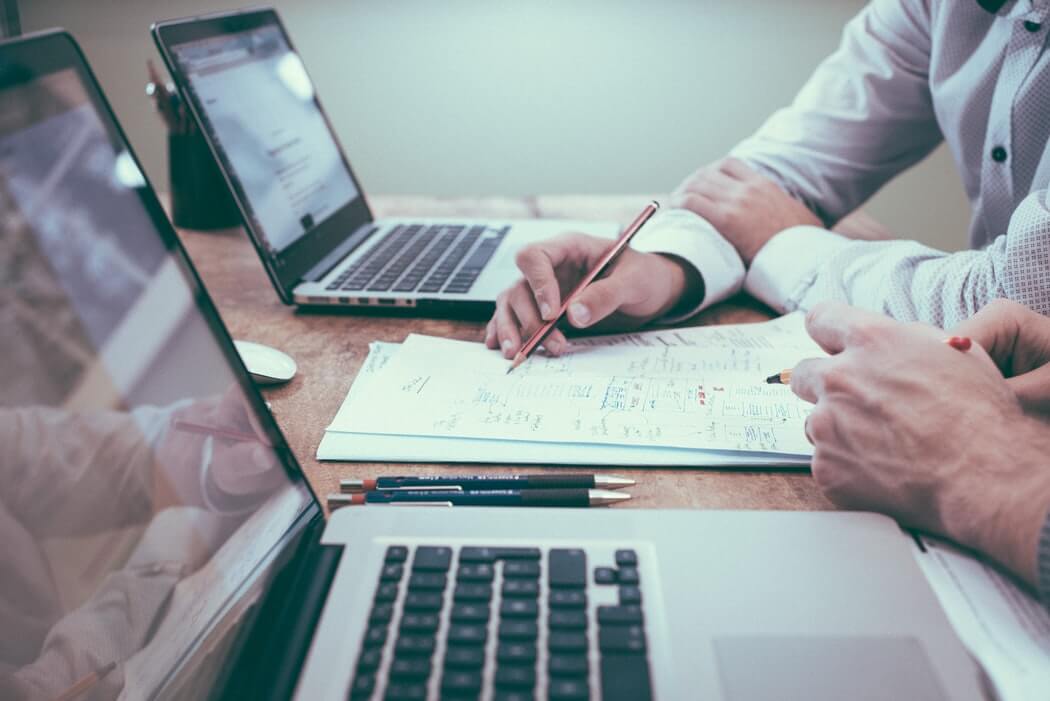