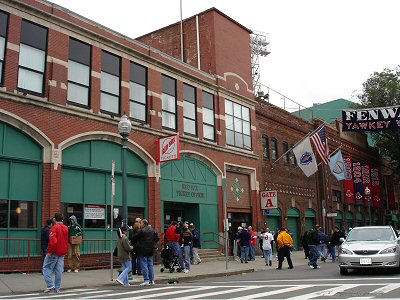 Opened on April 20, 1912, this is one of the oldest and and smallest ball parks in the country with a capacity of 37,731 fans. Home to the BOSTON RED SOX, the likes of Babe Ruth, Ted Williams, Carl Yastremski have all challenged the famous Green Monster in left field. Games are played from April through October. 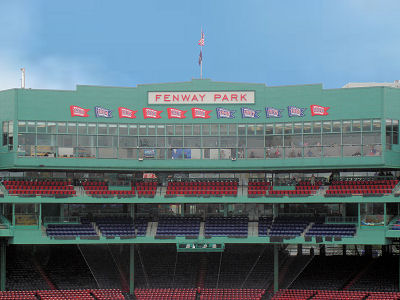 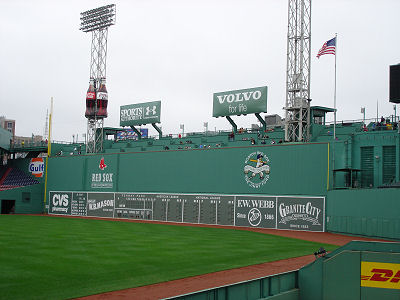 
The Boston Red Sox have won 9 out of 13 Baseball World Series that they have participated in. 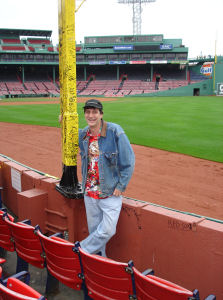 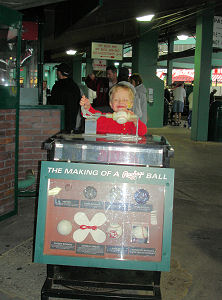 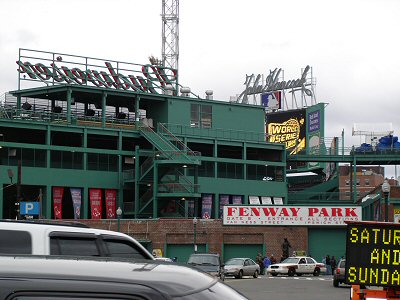 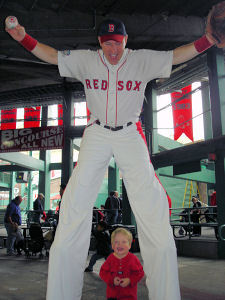 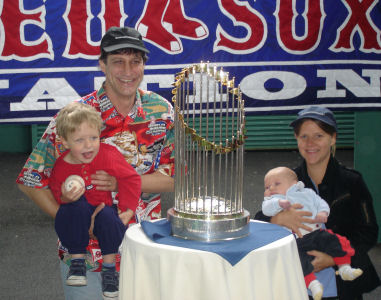 Back to Massachusetts Stadiums