6 Smart Tips To Help You Boost Your Home Security 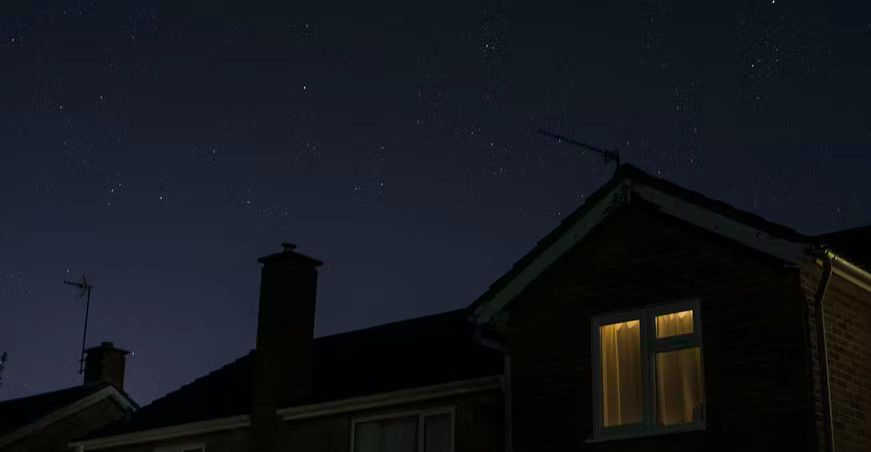 When it comes to keeping your home safe, it is really hard to know if you're doing everything you can. All too often, we do not think about a particular security measure until it comes up in the news. The following aims to remedy that by exploring a few clever tips that can help you keep your home safe and secure.

Before beginning, it is important to note that if you have any reason at all to believe that your home has been targeted for a crime, you need to reach out to the local authorities. The below tips will absolutely improve the security of your home, but they do not replace appropriate legal action if you have been subject to threats or other behavior that leads you to believe your home isn't safe.

This tip might seem counter-intuitive given that tall foliage can leave your home feeling more private and, therefore, safer. This is a bit of an illusion. When polled, burglars actually cited overgrown bushes and hedges as a factor they used to select homes to rob. If people passing by can't easily see into windows then it is a lot easier for burglars to get their work done without worrying about witnesses.

Alarm systems and other security system elements can leave you and your family feel much safer as you know that if something were to go wrong, the authorities would be notified immediately. When selecting security systems, be sure to consider who in your home is going to need to be able to use them and what features you'd like. Alarms, cameras, structured cabling, and paging systems might all be aspects you want to include.

Be Smart About Social Media

Burglars know how to use social media just like everyone else. This means that if you're posting pictures of the whole family on vacation and your teenager has posted pictures of their prom group heading out the door to go to the dance, it is remarkably easy for someone to figure out where you live using Google Maps. You've basically posted an invitation to anyone that's interested, explaining that your home is open and available for burglary. Be sure to keep your address and the exterior of your home off of social media and only post vacation pictures after you've returned.

In addition to not advertising the home is empty, you also don't want to advertise that the home contains valuables. Pictures of jewelry, designer clothing, and expensive tech-like cameras can make your home more appealing to burglars. This is particularly important when it comes to guns. Given how much a gun registered to some random person is worth in the crime world, having gun social media pictures (or bumper stickers or any other indication that you have guns in the home) radically increases your chances of being targeted for a crime.

Get To Know Your Neighbours

While this tip doesn't seem like it could protect your home, it actually goes a long way to improving security. If you're close enough with your neighbors that they'd feel comfortable asking someone who seems to be snooping around if they're looking for you and offer to take a message for you, there's a pretty good chance burglars aren't going to risk trying to get into your home. Someone has already seen their face and heard their voice, and there's a chance this person will be watching any attempted break-ins. Again, burglars don't want witnesses.

Learn How To Fake Being Home

Burglars don't want to run into people in a house. An easy way to fake someone being home is to leave on the television or radio when you go out. If you have multiple cars, you can also leave one car visible in the driveway instead of keeping it in the garage. Seeing a car or hearing television are two of the biggest deterrents to burglary, according to burglars themselves.

While most people's pets are friendly lovers of humans that wouldn't do harm to anyone, a burglar can't be sure of that when they hear a dog barking at their approach. Most burglars will avoid homes that have dogs because no one wants to be bitten.

The above tips should help you improve the security of your home. Of course, physical security is only one element of safety in today's digital world. You should also be taking steps to secure your devices like mobile phones and laptops to help protect your identity and data.